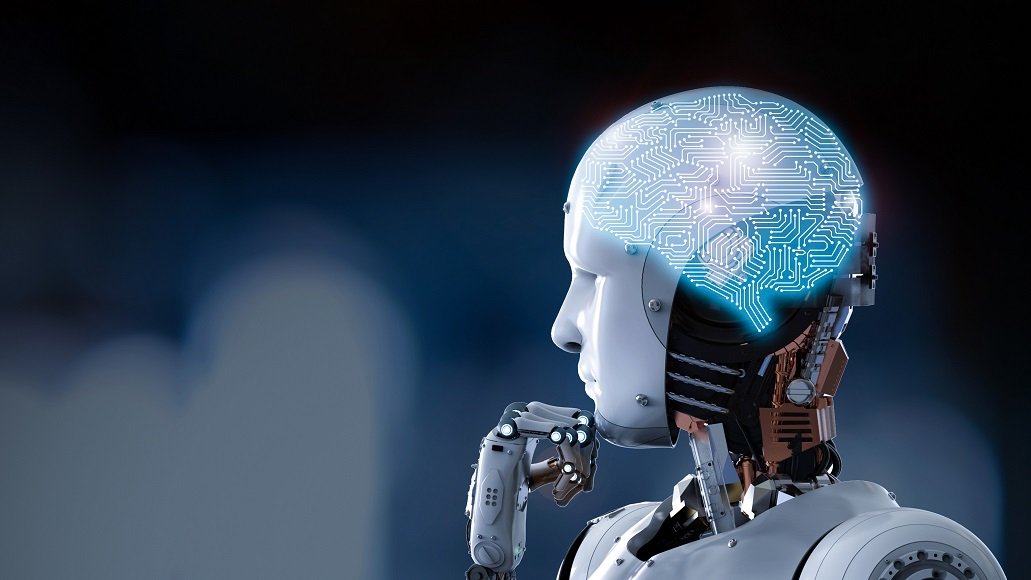 The Covid-19 pandemic has been a curse of near biblical proportions, changing the way we live, work, and interact with each other. My heart goes out to the many people having to cope with loved ones in hospital, grieving the loss of their friends or family members, or being stricken with the virus themselves. I count myself exceedingly fortunate to have been spared the darker side of this grim situation so far, but the positive tone of my blog is not intended as disrespectful or ignorant to anybody who is struggling with the virus or its effects.

As mentioned in previous blogs, work has not stopped at 1CSI, we have been at full tilt towards our looming launch date, but in the ‘down time’ (normally filled with trips out, meals in restaurants, or evenings with friends) one positive aspect of lockdown is that I have found time to catch up on things I didn’t always have time for, such as my reading list!

Two books, which I found particularly compelling, presented related themes; James Lovelock’s Novacene and Yuval Harari’s Homo Deus. Both look forward with positive eyes to the advancement of science and technology in close conjunction with the development of the human species and the related moral and ethical considerations . These books gave me pause for reflection on my own career to date and where our latest efforts with 1CSI (and of the whole industry) might lead.

My interest and passion lies subsea, more specifically in subsea survey and inspection. Since my early years as a Royal Engineer diver I was fascinated by underwater themes in books and film. Jules Verne’s, ‘Twenty Thousand Leagues Under The Sea’ for the tale of human endeavour, via Jacques Cousteau’s glamorous adventures on the Calypso, to the One Atmosphere Newt Suit from the 1989 film ‘The Abyss’ (much to my envy, a friend of mine actually operated one of these ADS suits in the North Sea for Hess. He always said it was “the coolest job in the world”.)

After leaving the army in the early eighties I was keen to make my mark as a civilian diver so, to distinguish myself in a competitive marketplace, I invested in Non Destructive inspection training. I worked on a number of interesting projects including the installation of the Thames Barrier before the North Sea beckoned. While waiting to join a new diving company setting up in Aberdeen, I took a contract on a Nuclear plant in Switzerland inspecting primary cooling systems during their annual shutdown. One thing led to another and for the next few years, the German KWU (nuclear power industry) proved fascinating, enlightening and distracting, but I was keen to get back to my subsea roots.

When I arrived in Aberdeen in the early nineties, the subsea world was evolving at pace. In my new role, I was tasked to promote and deliver advanced ultrasonic inspection techniques (for topside & subsea use) that were crossing over from the nuclear industry, including Time of Flight Diffraction, invented by the UK Atomic Energy Authority.

Reliance on human intervention for subsea inspection had become a significant HSE factor and was stimulating the rapid development of tethered, remote underwater vehicles (ROVs). These vehicles quickly became more adaptive, dexterous, and sophisticated. As well as this, the functional boundary between ROV and AUV (Autonomous Underwater Vehicles) was becoming increasingly blurred.

The speed of change was (and still is) accelerating, with academia and industry collaborating ever more closely to develop exciting new innovation. Herriot Watt’s Dolphin study and research has been the inspiration for breakthrough sonar sensor and imaging systems. Elsewhere, surface inspection techniques continue to be adapted to operate and add value underwater, including gems like CT (Computerised Tomography), DR (Digital Radiography), UT (Ultrasonic) and SLAM (Simultaneous Localisation and Mapping) technologies. In short, a thrilling array of evolving techniques. The future will lie in unlocking subsea wireless functionality and data transmission, and it’s coming sooner than we think.

Beyond that, the exponential growth of Artificial Intelligence and machine learning (returning to those inspirational books at the beginning of this piece) will enhance and transform the industry approach to managing subsea integrity. Subsea infrastructure and underwater assets, including pipelines, structures and vessels are critical, not only to the Oil and Gas sector, but to the Renewable, Nuclear, Civil and Defence sectors too. Effective management of their integrity relies on intimate understanding of their physical condition; adopting innovations in inspection and analysis will deliver this.

As we sit here, on the cusp of a new ‘easing’ phase of the lockdown, I can’t help but look ahead with some anticipation. Whatever happens next in the Subsea Inspection industry, it will certainly be algorithmic and, by current predictions, eventually quantum mechanics based, but whatever it is, we had all better be ready, because it certainly won’t be dull!